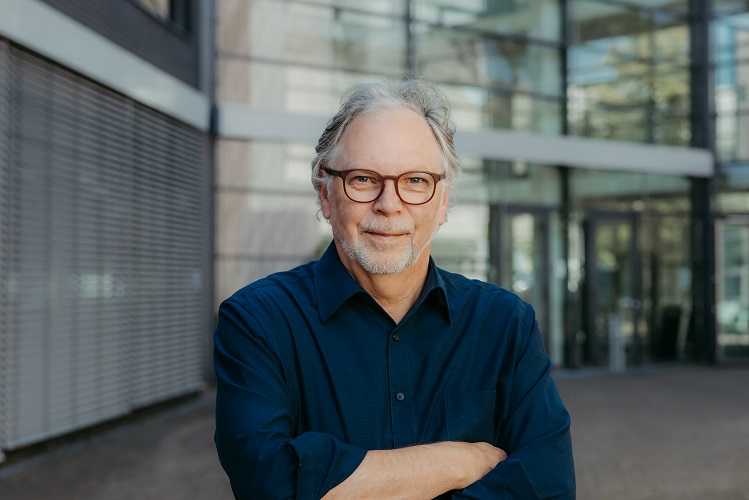 For me, it is not a contradiction to see economics as an applied science and still carry out basic research. This "balancing act" finds its expression in the division of research activities into two parts. Environmental economics and economic policy form the application-oriented part, in which theoretical economic models and concepts are applied to concrete questions of general economic policy. The fact that I prefer to concentrate on the application of microtheoretical models is not only a question of taste, but above all an expression of a certain risk aversion (which macroeconomist knows whether he is really in the right position?).

Basic research concentrates on the decision-theoretical foundations of our discipline and mainly uses experimental methods. I am interested in how people make decisions. The fact that most of them do not behave completely rationally has become known among economists. If, nevertheless, almost all economic models adhere to the assumption of strict rationality, it is because we are still a long way from a descriptively successful theory of restricted rational behaviour, which we could use as a basis for economic models. The aim of the experiments we are conducting at the chair is to come a little closer to such a theory. In addition, there is increasingly interdisciplinary research. For example, since 2008 the chair has been cooperating with the neurosciences of the University of Magdeburg and is building a neuroeconomic research base.

Otto-von-Guericke-University Faculty of Economics and Management